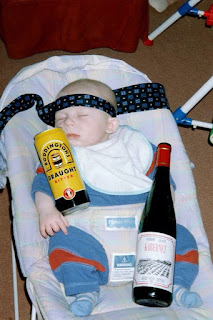 Ben was born on 2nd January 2003, I am ashamed now to say that he was not planned, in fact I had been in to hospital 10 months or so before for a sterilisation, however, I had a cold and the hospital said to come back when I was better.  In the meantime, Jeff, my husband at the time and the children’s father persuaded me to have another child.  Ben has been such a blessing that I am so glad he did. 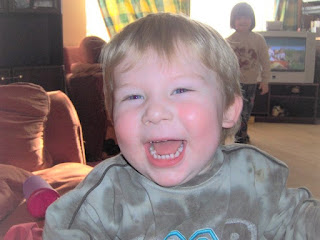 A second child is always easier as you know what to expect.  Ben’s birth, as described in a previous story, was easy.  He was a home birth with no pain relief whatsoever taking less than 3 hours. He was an easy baby although maybe that was because I was more relaxed with him, having done it before.  He started to become a little more challenging as he got to toddler stage and could have won medals for his tantrums.  He was an early walker but a late speaker and refused to show he could count at playgroup.  The playgroup leaders were even talking about getting a speech therapist for him.  He made up for that not much after this though – especially if you got him talking about Dr.Who. 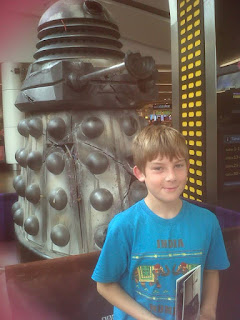 He had a few moments at playgroup, including weeing on one of the teachers.  He was a very fidgety child and would never sit still but questioned about what had just been said to him, he could repeat it verbatim.  He was always on the go and got bored easily, unless he was doing something he was interested in and then he would stick at it for hours.  On their first visit to Perth, Australia at the age of 11 (almost 12) with Pippi who was 15 by then, we were down at Walpole and he and Pippi threw a Croc (sandal) at each other for over an hour. 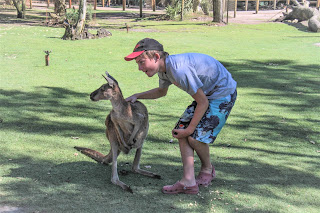 He got lost three times, once at Devon County Show when he was about 3 or 4.  That is so scary when you lose your child in a big crowd, he was found by a kindly lady, crying, not too far from where he had disappeared.  Secondly, he decided he would hide, which he did successfully under his dad’s car and had the whole of the street out looking for him and third time, I did not know he had gone … I had a knock on the door, and he was standing with a lady from down the road – he had decided to take himself for a walk!  The front door was locked after that. 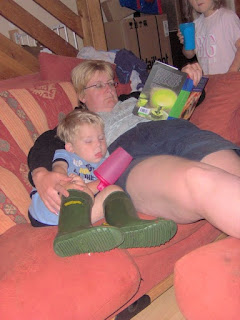 School was challenging for him as he was bored easily.  He got through though although we home educated him for 3 weeks in his final secondary year, at which point he decided he preferred school. 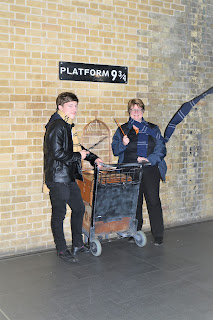 Ben has always been mature for his age in many ways and is and was for a long time, very capable of holding very adult conversations and empathising with others.  Going into the workplace has suited Ben and he is and has come in to his own.  He is popular and works hard and tries to help others which perhaps comes from his main passion in life – rugby.  He started playing at 6 and has been playing at club and for a year at County level ever since. 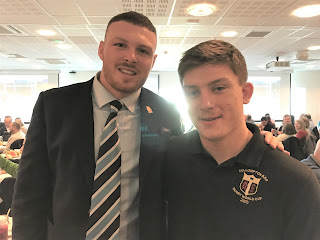 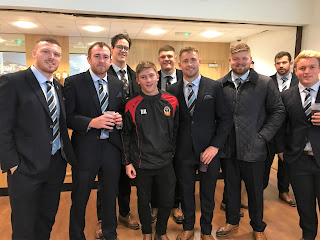 Ben is currently 17 and has been working part time in Tesco since the start of COVID-19 lockdown.  Before this he was part time in a food pub in the kitchen as a KP as well as at college studying PE. His contract at Tesco has just been extended and he has decided to give up college and concentrate on work.  I have seen such a maturity in Ben over the last year particularly and look forward to seeing him starting his own family in due course and finding his work niche in life. 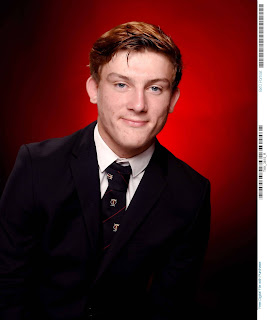