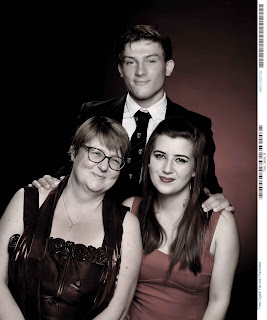 Being a Working Mum

Some bits of this story are covered in my story about becoming a mum and also my story about Pippi but thought this was an opportunity to share what it is like being a working mum.  Before I had my children, I had been a metallurgist and then in engineering sales, often in Formula One companies and other high-profile companies.

Once my daughter was born, I gave up work but found that I was not stimulated enough, and money was tight so started working in the local pub a couple of nights a week.  I had owned a pub for 18 months or so prior to this, so working behind a bar was nothing new.  I found the conversation with adults and the company worked well, however, as time went on, it was obvious that we needed more money, so I continued to find other part time jobs.

I started my own company providing tele sales for a foundry, administration for local companies and bookkeeping for local companies.  Being part time jobs, it was lowly paid, and I had to do a lot of hours around the children, but it worked.  I enjoyed it, especially towards the end when I could pay for a childminder for 3 hours a week which increased occasionally if I had a larger workload.  This continued until my marriage broke down, at which point it was obvious that we would not be able to afford a home each on my part time money, and my ex-husbands full time salary.

We spoke about the options and I said I would try to get full time work so that both of us could contribute towards the children and both get on with our lives, however, by then I had been out of full time work for 7 years so I did not know whether I could get a job that would pay enough to make it worthwhile.  Fortunately, I managed to get full time work quickly, however, this involved a great deal of travel which meant, we had to arrange for childcare for the children, which was not easy in Devon at the time.  There were no registered childminders, so we used a friend and that worked well. 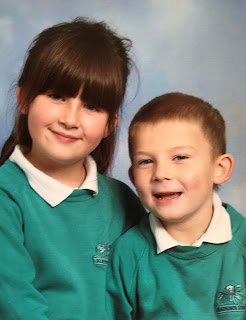 It was hard being away from the children particularly as I started working for 2 and occasionally 3 weeks at a time in Latin America, and was often away for several nights a week even when I was more local (Europe), however, the children were getting older and by then my ex-husband was married to a full time mum, so she was able to cover the childcare.

It was difficult missing important events such as school plays, parents’ evenings and even birthday’s occasionally.  I was in a relatively well-paid role though so we could go on nice holidays and I could pay for events such as Pippi going to Botswana with the Scouts.  It was a bit of a role reversal from tradition, usually the father is the ‘absent’ parent. 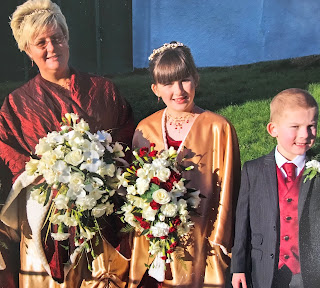 I remember when I was at the school gate once in the early days, and one of Pippi’s friends parents sidled over to me to let me know that she thought Pippi had a rather active imagination … Pippi had mentioned I was working in Brazil and this lady had not believed Pippi.  When I said that I had been working in Brazil, she walked off.  I did suffer some issues, Devon did not have many working mums, who were working full time, flying around the World, and earning a decent salary and I did get ‘tut’s’ and ‘comments’.  I chose to ignore them but was alienated by several people who I had been friendly with when I was part of the ‘School-gate mums’. Of course, childcare is easier now and being a full time working mum is more acceptable.

In the end I moved to Australia for four years and I have mentioned that already.  Do I regret any of it?  As I have said before I would not go to Australia again for four years with my children back in the UK if I had my time over but to be a full time working mum I think for me has generally worked. 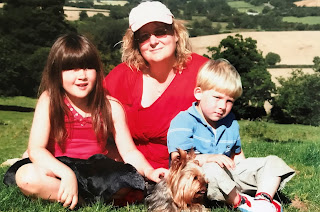