Apprenticeship Competition - tentatively related to Saint Asaph (he was from Wales) 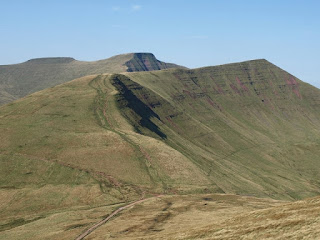 When I left school at 16, I worked as an Apprentice at Paxman Diesels. During my first year, an apprenticeship team was needed to enter a competition for any company wanting to put a team forward in the UK.  The event was taking place in Brecon Beacon, Wales doing various outdoor challenges.  I was asked if I would represent the first-year apprentices.  It was a requirement to have some one from each of the four years, of course I said yes.

There were two male and two female team members, and we went in to the ‘mixed’ category.  Bearing in mind that at school I was always the last to be picked for sports events, being not very sporty, this was quite something.  We arrived in Wales on Friday morning, and our first challenge was orienteering, physically not too bad but we were pretty rubbish at reading a compass by all accounts and ended up with -35 points at the end of the first day … we would have been in a better position if we had not have competed, however, we were having fun so we didn’t much care.

The second days challenges included building a raft and getting across to an island and back, we were not too bad at that except I got tied up around my wrist  with the ropes on the raft and sprained my wrist slightly, the next challenge was carrying things over an obstacle course which proved more difficult with my wrist strapped but we managed.  We also had an obstacle course on a BMX bike, which I remember being painful when I fell off, and lastly another obstacle course – more a typical ‘marine course’.
After our first disastrous event, we did not do too badly and end up in about fourth place from memory, however, only the top 3 from each group went forward.  I was glad we did not get any further as the finals were over high obstacles, and as I really do not like heights, I am sure I would not have enjoyed that.

It was a great weekend where new friends were made, and new activities tried. 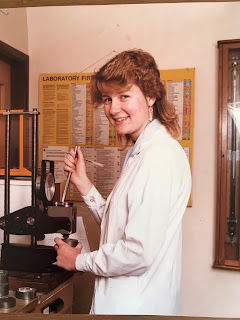