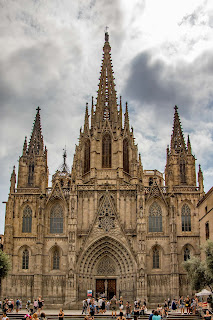 
At the end of my 50th birthday Cruise, we (Paul, Pippi, Ben and myself) ended up in Barcelona, and took a few extra days to explore.  As I have previously mentioned, I must find out the zoo in all places I visit.  Barcelona Zoo was surprisingly big and extremely good.  We spent an very pleasant and long day there and we were all very tired by the end of it. 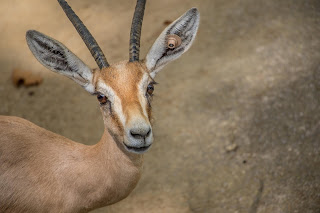 There was a good selection of animals in well-kept conditions there including dolphins, bears, gorilla’s, orangutans (my favourite), monkeys, Komodo dragon, snakes, lions, a large petting section with an enormous horse, and lots more. https://www.zoobarcelona.cat/en/home I would certainly recommend a trip, although allow plenty of time and try to pick a cooler part of the year – it was a little warm in the middle of August for us. 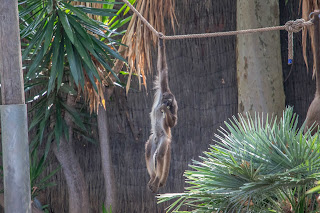 We made the most of Barcelona, with a day on the red bus, taking us past all the sites including the famous football stadium.  We spent time looking at the Gothic cathedral and generally had a good wander around.


The downside was that I had my purse pinched out of my handbag on the underground.  We got on the underground together, but two girls got between me and the rest of the family.  One was distracting me by asking me something in a foreign language while the other was obviously going through my handbag.  I eventually realised, but of course too late.  On the bright side, I managed to stop my cards before they got used, but we lost some cash.  Almost more annoyingly, we lost nearly half a day queuing at the police station to file a report.


The police station was packed with tourists, of which the same kind of thing had happened to them.  There were CCTV camera’s around all the stations, so I find it difficult to believe that someone does not know who these gangs are.  It spoilt my impression of Barcelona, and it will not be somewhere I will rush back to, although I am also annoyed at myself.  I travel enough to know better really, but sometimes everyone is caught out. 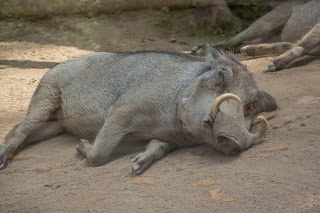 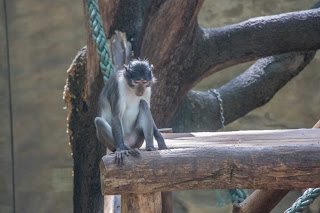 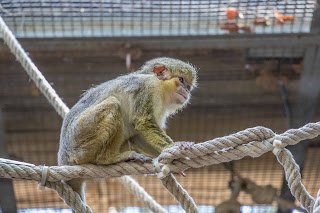 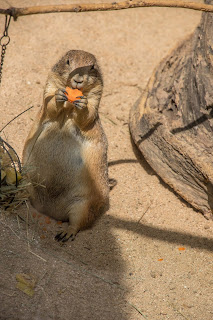