Paris in a Day - tentatively related to Andrew Fournet (from France) 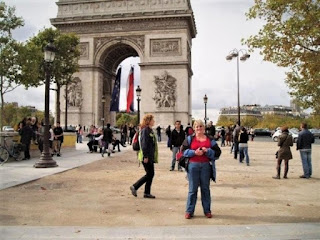 Paris in a day

When I was younger and had more energy, I must have been a nightmare of a friend.  I remember planning a day out with Vanessa, who I first met in 1998 on a trip to Alton Towers.  We were both from Essex originally and hit it off.  Most girls’ days out include shopping and a glass of wine in the local town … my idea?  Let us go to Paris for the day.

So, in October 2008, we set off. We had a fabulous day, catching the red-eye flight from Bristol to Paris at 6am and back at around 10pm.  It was a cheap Easyjet flight and Vanessa organised travel tickets for when we arrived in Paris.  I think for about 16GBP each, we could use trains or buses.  We got on the train, and were entertained by an accordionist on the way, and were in Paris by around 9am.

Vanessa had spent some time looking at some routes and places to see. We wanted to see everything and walked everywhere starting with the Sacre Coeur Basilica, Montmatre and ending with Notre Dame Cathedral.  We did not go to the Eiffel Tower but saw it. We had a glass of wine on the Champs Elysees, after the Arc de Triomphe, passed the Moulin Rouge theatre, stopped (for quite a long time) in a French Perfumery and Cosmetics store and walked along the riverbank.  If we had worn pedometers, I would not have been surprised to see 30,000 steps that day.  I know I was aching by the end.

I believe we spent less than 70GBP on the whole day including flights and food and all was going well until we were getting to the point where we needed to get back to the airport.  We had our train tickets so headed for an underground.  At that point we realised we had no idea which train we needed so asked a lady who spoke in French and pointed, we got on a train but heard her yelling in a thick French accent “get off.. get off”.  We did and followed further advise and managed to get back to the airport in plenty of time.

In the Lockdown conditions now, Paris for the day seems a million years off, and maybe we will never see cheap flights again.  There is a lot to see and do in Paris but if you are there for a day, then you can get a good overview of the city, have a fab day and have fun. 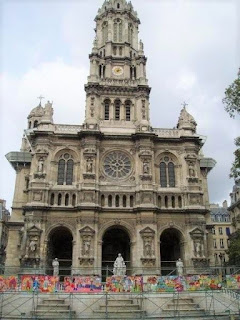 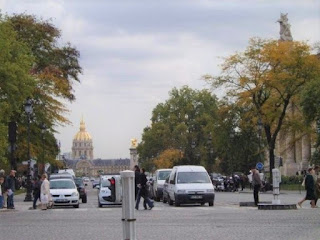 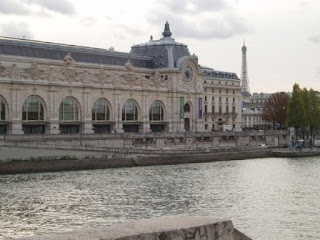 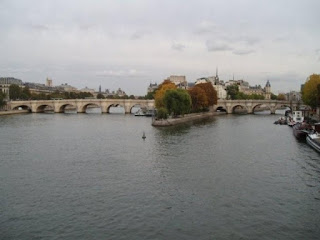 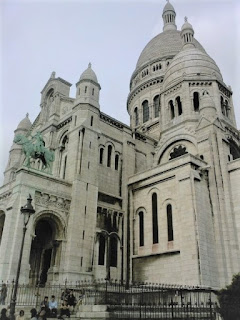 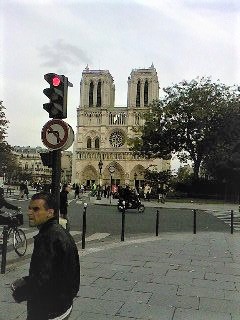 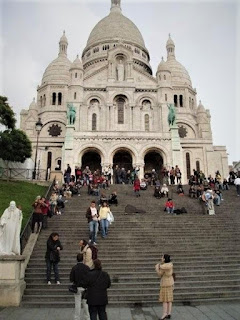