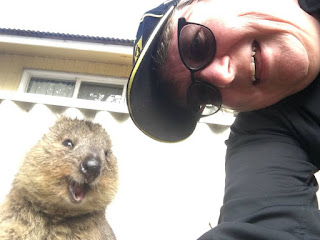 I have always loved animals and nature from since I can remember.  I was brought up with a dog, firstly Penny who was a Collie cross, and then Sally, a whippet cross. I was often taken to the zoo and animals parks when I was young as my parents enjoyed visiting these and I assume that is where my love of nature came from.  We also went on many walks where we collected leaves and flowers, took them home, identified them and pressed them.

This still dominates my holidays, often picking destinations based around there a being a zoo, or area of outstanding beauty to visit.  We have been to many zoo’s which I am sure I will post about at some point.  Most zoos now are conservation park’s and look after their animals a lot better than perhaps they might have done a few years ago.  Many zoo’s also have amazing grounds with trees and flowers planted to encourage insects and wild animals.

Colchester zoo was prominent in my childhood as I grew up in Colchester.  We also went to London Zoo a couple of times when I was young as well as smaller animal parks and safari parks.

Interestingly, the only ‘animal’ I do not like are snakes – strictly a reptile of course.  I remember when I was young, my dad, who used to work in the garden regularly, would throw worms at me.  He also thought it was hilarious to put a plastic snake in my bed on frequent occasions, so I guess that is where I get my fear of snakes.

Pippi, my daughter has taken after me with her love of animals, although she does not mind snakes.  Ben does not mind animals but is not so excitable about them as Pippi and me.  Pippi and I were due to go to Berlin in May this year (2020), mainly to go to the zoo but due to Coronavirus, our trip got cancelled.  I have been to Berlin zoo and I know Pippi would have loved it.

In Australia, my children would refer to me as the mad bird woman as I spent a lot of time trying to identify the different species of birds, and enjoyed being able to feed them by hand in many places, particularly near camp sites, when they had got used to people and were relatively tame.  Kookaburra’s were well known for helping themselves to people’s sandwiches in King’s Park in Perth.

Like Saint Anthony of Egypt, since my conversion to Christianity, I see God in nature.  I can not believe that nature is an accident.  There are so many creatures on the land, in the sea and in the air and each one is different.  Every plant is different, and we are blessed with wonderful countryside, mountains, oceans and so much more. I am in love with all of it (except snakes of course). 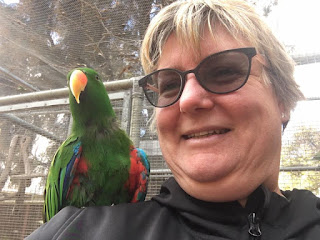 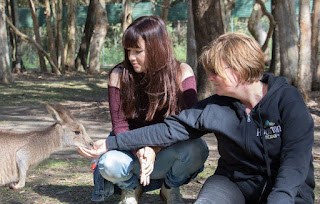 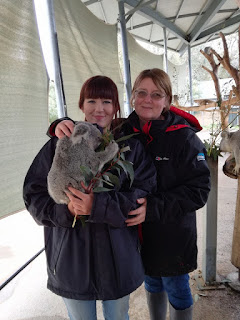 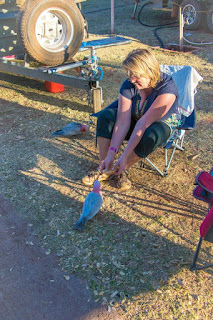 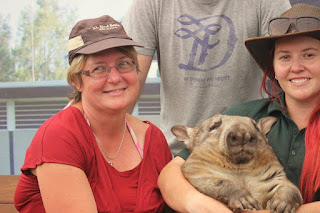 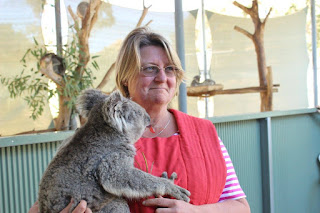