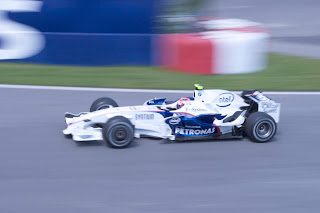 For my 40th birthday, I wanted to go to a Formula One race and the closest to my 40th birthday that I fancied was Montreal.  I arranged it through the same company as I had been to Monza.  I took an extra day or two to be able to visit Montreal, it is a city where there are a number of shops underground as the weather is so cold in winter.  However, I had arrived in Summer and shopping was not on my list.

I went up the river on a guided boat tour, and around the old city on a horse and cart and visited the Biodome, with its penguin’s, Goeldi’s Monkeys, fish birds and plants.  I spent a long time watching the monkeys. https://espacepourlavie.ca/en/biodome-fauna?titre=&&&field_fau_classe_tid=All&field_fau_ordre_tid=All&field_fau_famille_tid=All&page=2.  Montreal is a nice city and certainly worth going back to. 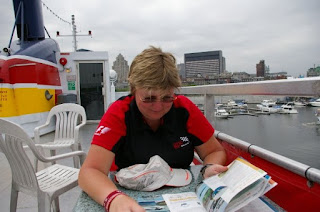 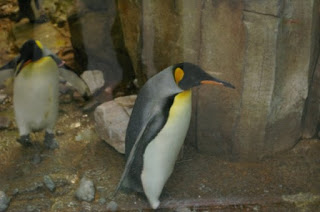 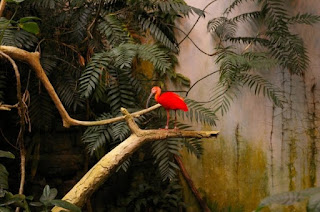 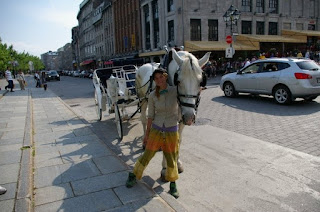 I had come for the F1 though and had my grandstand seat.  It was hot and there were some problems with the racetrack surface which was busy being repaired between races.  F1 weekends have of course, warm ups and qualifying with the F1 teams but also other races, bands and a fly past, so plenty to see and do.

Qualifying had put Lewis Hamilton in the McLaren-Mercedes on Pole, followed by the relatively new guy, Robert Kubica in his BMW Sauber with Kimi Raikkonen in third in the Ferrari.

As the race started, it felt like your ears would bleed with the noise of 20 cars together racing, it eased as they started to get some distance between them, however, Adrian Sutil’s Force India had a problem which needed the Safety car early on and, as is normal, the other cars poured in to the pit lane.  The red light was on in the pits and Kimi and Robert were side by side in the pitlane waiting for the release.  Lewis, either did not see the light or did not react fast enough and drove into the back of Kimi taking them both out.

The race was eventually won by Kubica – his first win and he was delighted; he was the first Polish driver to win. Nick Heidfeld, the other BMW driver was second with David Coultard in third. As usual the atmosphere was amazing, and after the race, the spectators could walk around the course and get close to the pits.

It was definitely a good way to spend a 40th birthday. 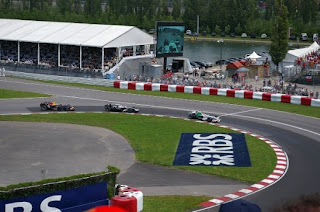 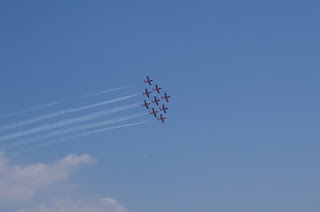 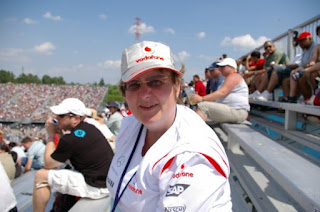