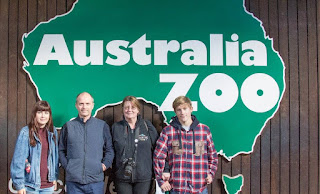 I love going to zoo’s (assuming they look after their animals well) and would find it difficult to pick my favourite, however, whenever we end up anywhere, the first thing I do is find out whether there is a local zoo worth visiting.  If I had to pick the best zoo, I would probably have to be Singapore, closely followed by Colchester and Jersey, and so many others, however, the most iconic zoo I have visited has to be Australia Zoo - australiazoo.com.au/, which is fantastic but with not as large a range of animals.

I loved Steve Irwin and watched him on TV almost as soon as he appeared, I also brought my children up on him, none of us could be believe it when we heard the news that he had died,  so when they came over to Australia in 2016, it seemed rude not to head to Brisbane and go to Australia Zoo.

We had a hotel in Brisbane and got a train and a bus to the Zoo, I was so excited, especially as we had also booked a 2-hour buggy ride with one of the keepers.  We were taken around in the buggy and shown many of the animals, we saw them walking a tiger cub on a lead as well as a cheetah.  These were having to be hand reared for reasons I now cannot remember.

The zoo was amazing, spread over a large area so I was glad we got the buggy.  The Wildlife warriors show was good, they had various animals and birds on display including crocodiles being fed.  As we were treated as VIP’s with the package, they brought some of the birds and animals closer to us – including a snake … that was not necessary!


It was amazing to see the crocodiles in the confines, those that we had seen on TV that had been described as ‘naughty little boys’ including Agro – I remembered him on Steve’s show. 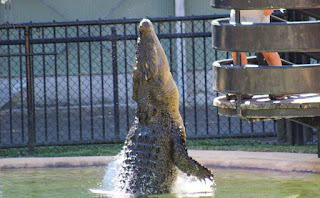 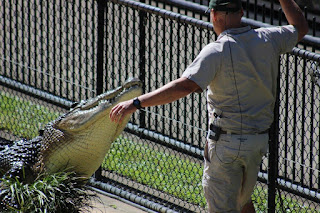 There were plenty of kangaroos and wallabies to feed as well as dingo’s and koala’s … and way too many highly poisonous snakes … yuk!  Ben loved the crocodiles and there were plenty of giraffes for Pippi, and wombats for me.  We even got to look around the nursery.  We did not get to see Bindi or Robert, but we did see Robert’s dog being taken for a walk. The ice-cream was rather good as well. 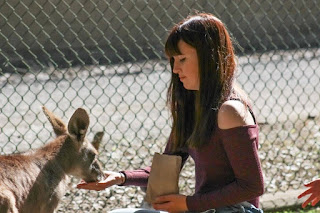 We messed up slightly as we stayed all day, too late to get the bus and train back easily, so ended up getting a cab all the way back to Brisbane.  It was a long and tiring day and Pippi and Ben both feel asleep in the back of the car, but it was a day we will probably never forget. 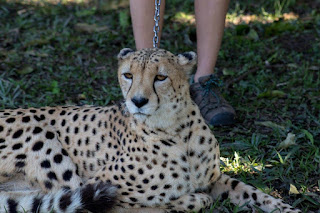 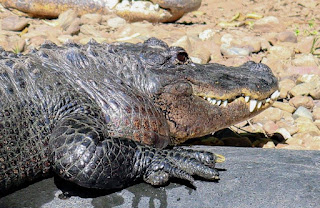 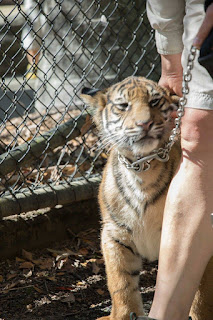 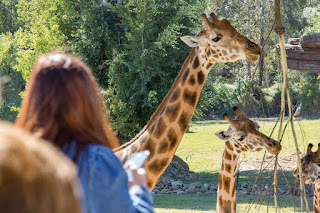