An Embarrassing Moment in Peru


I was working with a colleague, Marius, in Lima, Peru.  We were there over a weekend so decided to go and have a look around.  We went to the zoo which was nice – much bigger than I imagined it would be and very family friendly.   There were families everywhere, having picnics and generally having fun. I was travelling with a rubber duck at the time called ‘Duck Travels’.  He had his own Facebook page which I had started with the intention of using it to raise some money for a mission trip to Sierra Leone. https://zoohuachipa.com.pe/quienes-somos/


Anyway, I managed to get some great photos of Duck around the zoo and around Lima. Over the course of the weekend we also went to the Crypts where the remains of around 70,000 people lie – most of the bones are on display https://www.atlasobscura.com/places/convento-de-san-francisco-ossuary. 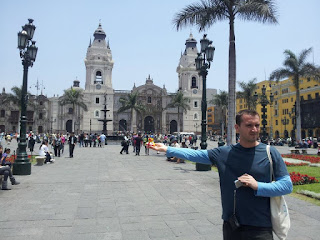 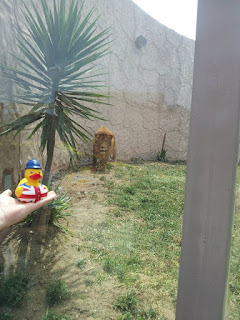 We tried plenty of Pisco Sour – the Peru traditional drink and ate the best duck ever – we of course had to cover Duck Travels eyes over during that meal. 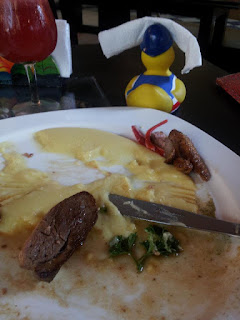 All was going so well until we went into a shoe shop. With all the walking my shoes were not that comfortable so I thought I would look for a pair of trainers.  Bear in mind I do not speak a word of Spanish and the shop assistant spoke no English.  One wall was a display wall of shoes and there was a nice trainer on the display.  I went to take it off the shelf, and to this day I have no idea what happened, all I know was somehow I had managed to knock off every single shoe on display.  To say I was knee deep in shoes was no understatement.
What do you say in that situation beyond sorry?  We both hurried out of the shop and took to the Pisco Sour’s again.  Marius, I know loves to relate the tale … I will get to him drinking Pina Colada’s on the beach in Natal though. 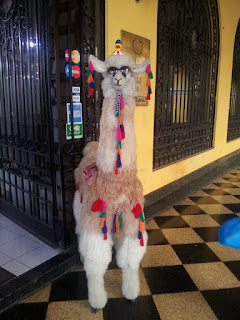 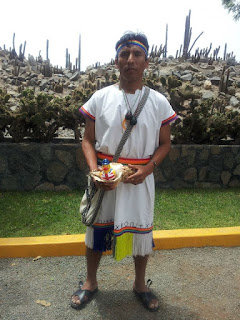 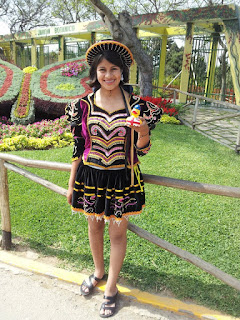